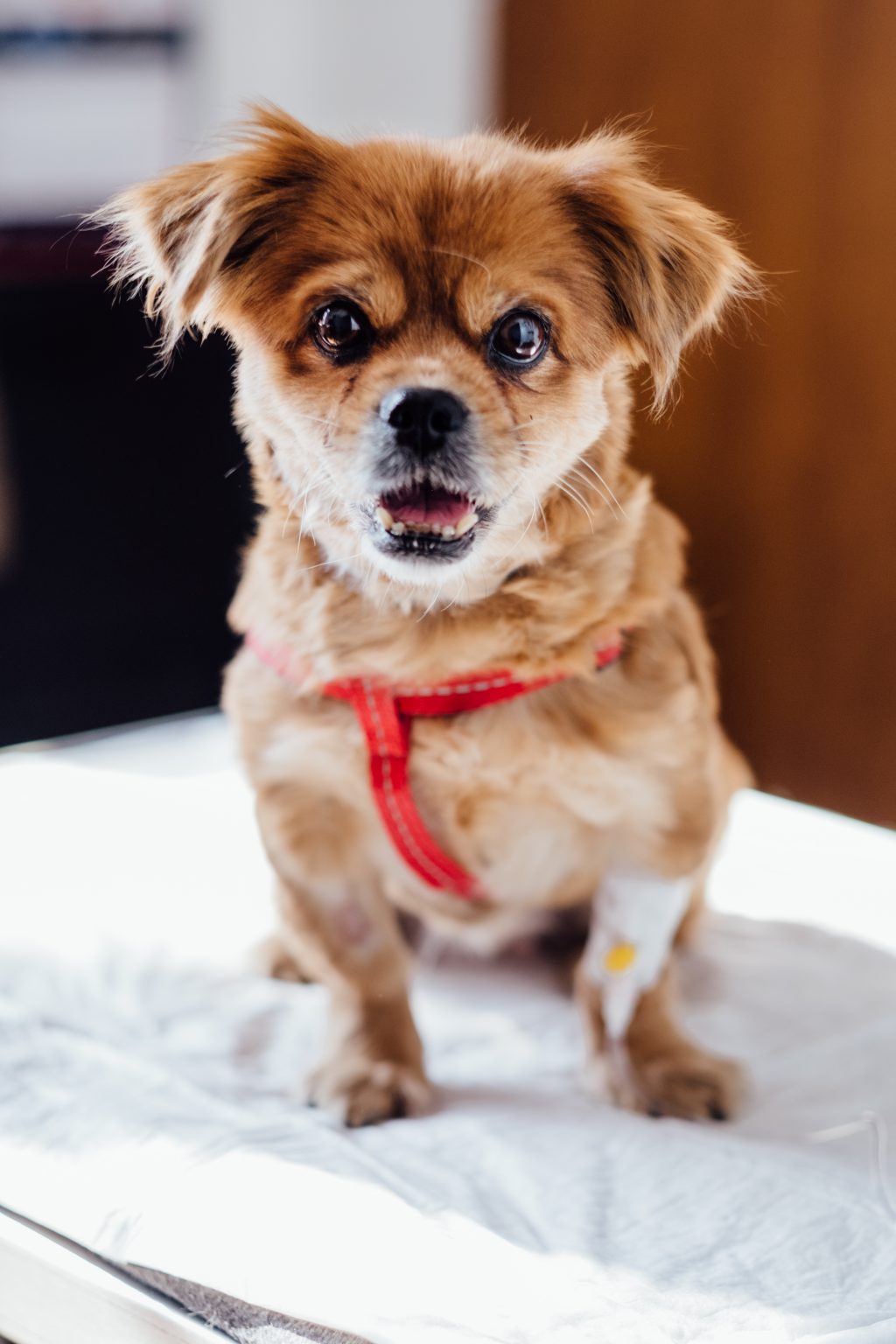 The European Union has formally accused Google of breaching competition rules for web searches in Europe.

The European Commission has sent a “statement of objections” to the internet giant alleging the company has “abused its dominant position” in the search engine market to promote its own products.

The search engine currently carries out more than 90% of the web searches in Europe.

Allegations had been made that Google has been promoting YouTube, Google+ and Maps – all its own services – over that of others in search results.

EU Commissioner in charge of competition policy Margrethe Vestager said: “The Commission’s objective is to apply EU antitrust rules to ensure that companies operating in Europe, wherever they may be based, do not artificially deny European consumers as wide a choice as possible or stifle innovation.

“In the case of Google I am concerned that the company has given an unfair advantage to its own comparison shopping service, in breach of EU antitrust rules.

“Google now has the opportunity to convince the Commission to the contrary.

“However, if the investigation confirmed our concerns, Google would have to face the legal consequences and change the way it does business in Europe.”

“Smartphones, tablets and similar devices play an increasing role in many people’s daily lives and I want to make sure the markets in this area can flourish without anticompetitive constraints imposed by any company.”

Google could be fined up to 10% of its global turnover as a result of the report’s findings – more than £4 billion.

In an internal memo to staff that appeared online yesterday, Google said it had a “very strong case” and points to the growth of competition elsewhere online as proof that the search engine has not harmed rivals.

“The competition is just one click away – and it’s growing,” said the memo.

“People can use Bing, Yahoo, Quora, DuckDuckGo, and a new wave of search assistants like Apple’s Siri and Microsoft’s Cortana, as well as more specialised services like Amazon, Idealo, Le Guide, Expedia, or eBay.In addition, users increasingly turn to social networks like Facebook and Twitter to find news and suggestions – where to eat or which movies to watch.

It continued; “Competition online is thriving – despite what many of the complainants in this case allege. Indeed if you look at shopping, it’s clear that there’s a ton of competition (including from Amazon and eBay) that has not been harmed by Google’s own shopping service.”

The confirmation that the Commission is to open an investigation into Android was also addressed in the memo.

“Mobile is changing everything – with the explosion of apps taking people directly to the information they want. Today seven out of every eight minutes on mobile devices is spent within apps. Yelp, for example, has said that over 40% of its traffic comes direct from its mobile app.”

The EU Commission confirmed that the investigation into Android will focus on whether Google has “entered in to anti-competitive agreements or abused a possible dominant position in the field of operating systems, applications and services for smart mobile devices.”

This centres around the bundling and pre-installing of Google apps on mobile devices such as smartphones and tablets – for example, YouTube, Maps and Google’s own web browser Chrome apps that come already installed on devices that run Android.

The Commission will now investigate if this “illegally hindered the development and market access of rival mobile applications or services”, and if Google required or offered incentives for alexis fawx; linked site, manufacturers to include the apps on devices running Android.

In a blog post on the search engine’s European site, senior vice-president of Google Search Amit Singhal said: ” Any economist would say that you typically do not see a ton of innovation, new entrants or investment in sectors where competition is stagnating – or dominated by one player.

“Yet that is exactly what’s happening in our world.Zalando, the German shopping site, went public in 2014 in one of Europe’s biggest-ever tech IPOs.

“Companies like Facebook, Pinterest and Amazon have been investing in their own search services and search engines like Quixey, DuckDuckGo and Qwant have attracted new funding. We’re seeing innovation in voice search and the rise of search assistants – with even more to come.

“It’s why we respectfully but strongly disagree with the need to issue a statement of objections and look forward to making our case over the weeks ahead.”

Mr Singhal added: ” While Google may be the most-used search engine, people can now find and access information in numerous different ways – and allegations of harm, for consumers and competitors, have proved to be wide of the mark.”

On the same site, Hiroshi Lockheimer, vice president of engineering for Android, said: “The European Commission has asked questions about our partner agreements.It’s important to remember that these are voluntary – again, you can use Android without Google – but provide real benefits to Android users, developers and the broader ecosystem.

“Anti-fragmentation agreements, for example, ensure apps work across all sorts of different Android devices. (After all, it would be pretty frustrating if an app you downloaded on one phone didn’t also work on your eventual replacement phone.)

“And our app distribution agreements make sure that people get a great ‘out of the box’ experience with useful apps right there on the home screen (how many of us could get through our day without maps or email?).

“This also helps manufacturers of Android devices compete with Apple, Microsoft and other mobile ecosystems that come preloaded with similar baseline apps. And remember that these distribution agreements are not exclusive, and Android manufacturers install their own apps, and apps from other companies as well.”

” And in comparison to Apple – the world’s most profitable (mobile) phone company – there are far fewer Google apps pre-installed on Android phones than Apple apps on iOS devices,” he said.

“The Android model has let manufacturers compete on their unique innovations. Developers can reach huge audiences and build strong businesses. And consumers now have unprecedented choice at ever-lower prices. We look forward to discussing these issues in more detail with the European Commission over the months ahead.”